It’s inevitable; one day you will lose your data. If you haven’t, that’s great! But in all reality, you probably just haven’t yet. Hardware failure, virus, ransomware, theft, fire, flood, accidental deletion, misuse, natural disaster. These are all determined to take precious photos, videos, documents, and critical business data away from you. As Murphy’s law says: Anything that can go wrong, will go wrong (and at the worst possible time!). It can be a painstaking and time-consuming process to rebuild what you’ve lost, and in some instances, there is no recreating what was lost.

This can be a scary thought, but it doesn’t have to be if you have a trusted backup solution.

I expect that most are familiar with what backups are and why they should be done. In my line of work as XLDent’s Technical Support, it’s shocking how many people I encounter that know this, but still aren’t backing up what’s most important to them. Imagine losing just one year of patients, appointments, history’s, x-rays, and clinical notes. Recently, this just happened. Contrary to our recommendation, this client hadn’t performed a backup for that long. One year. One day their server hard drive failed. Money was spent sending the drive to a data recovery company only to find out that none of the data was recoverable from the failed drive. With a good, responsive IT company and a daily backup, a practice can usually be up and fully operational the very next day with minimal loss. Unfortunately, for this practice, lack of a current backup led to an attempt to recover data from a bad drive, which was ultimately unsuccessful.

To honor World Backup Day, this is a reminder to take a look at your backup. Your business data is invaluable and we don’t want this scenario (or worse) to happen to you. If you aren’t confident in your current solution, contact us about our World Backup Day XLBackup promotion.

With RSS feeds, you don't have to visit our site everyday to keep up to date. Simply subscribe to our blog via RSS or Email and our latest posts will come to you! 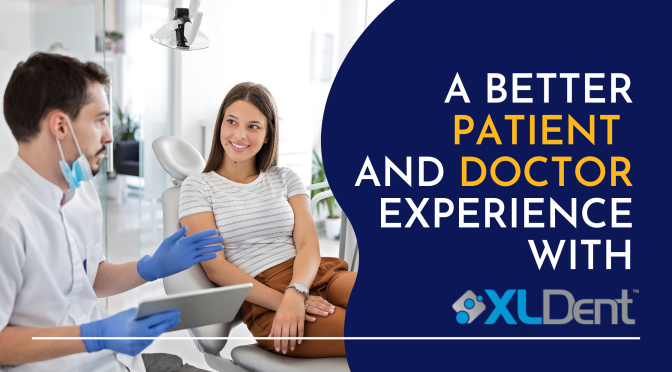 A Better Patient and Doctor Experience with XLDent 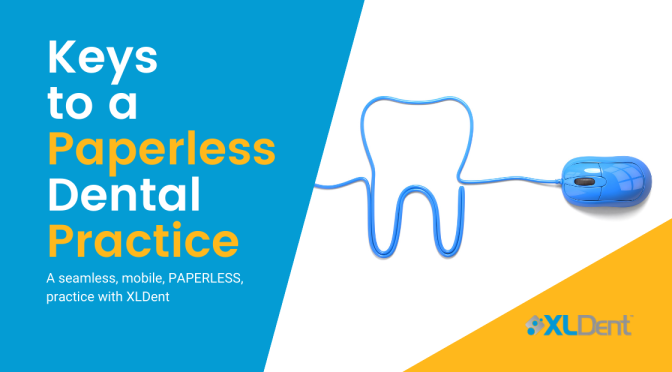 Keys to a Paperless Dental Practice